Have you been a victim of police brutality, police misconduct or had an officer of the law use their authority to harass or take advantage? When you have no rights except to remain silent, you are vulnerable and officers that defy the moral line of the law know it. We are no stranger to the rules of the law and we work closely with you to understand the exact situation you were put in.

It doesn’t matter your age, gender, race, religion, language barrier, level of intoxication or fault; there is zero excuse for any officer of the law, sheriff or city police officer to use their authority to take advantage of a civilian. Do not think that you are in the wrong if you suffered excessive force, sexual abuse, extortion, false arrest, stalking, trespassing or any other unlawful act done while carrying a badge.

At our law firm we have experience in defending others just like you in bringing justice to corrupt officers of the law. When an officer gets caught using legal authority to commit immoral acts on citizens, one usually finds multiple instances of unlawful actions. You are not alone and with our help, you can stop it from happening again, to someone innocent like you. 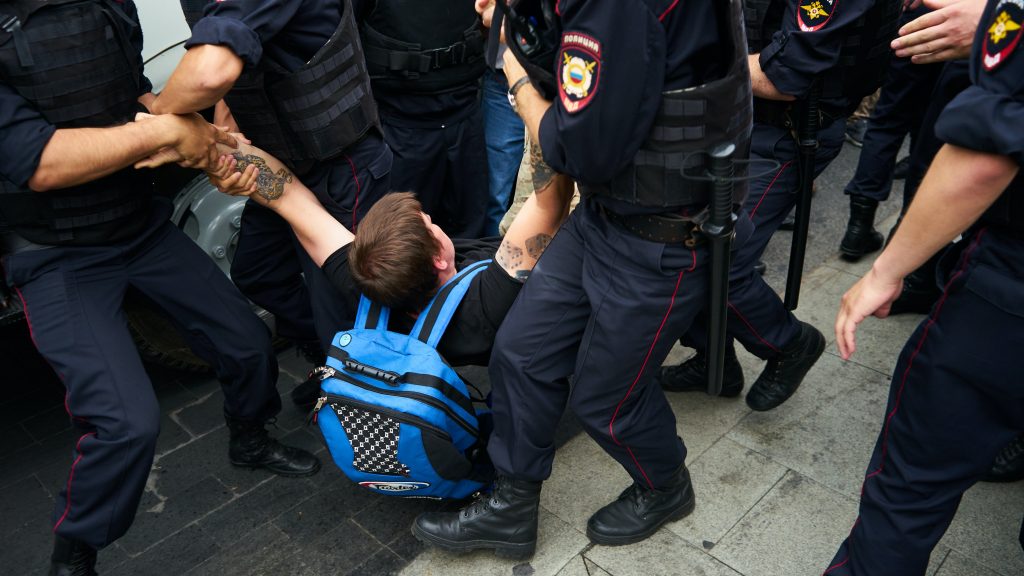 Call our office anytime day or night. Fill out the contact form below if you would rather email us. We are here for you during this difficult time and we want to help you get the justice you deserve!

All of our specific law pages do not constitute legal advice, but are for informational purposes only. The hiring of a lawyer is an important decision that should not be based solely upon advertisements. Before you decide ask us to send you free written information about our qualifications and experience.