Both parents have a right to spend time with their child.  However, unwed parents have slightly different rights than married parents.  In these cases, the father’s paternity must be established, meaning a Court must recognize him as the legal father of the child after a Petition to Establish Paternity is filed.  Sharing DNA with your child establishes the biological status.  But what is the legal status?

When a woman gives birth to a child during her marriage, the husband is presumed to be the legal father of the child, despite who may be the biological father.  When an unwed woman gives birth to a child, the father needs to take steps to establish his paternity.  Merely having signed the birth certificate does not establish paternity, although it is a sworn affidavit acknowledging paternity, which allows the father to seek to establish his paternity in court without having to take a DNA test.

Until paternity is established, the father does not have timesharing rights with the child, nor parental responsibility and the mother does not have a right to child support.  Of course there are exceptions as it relates to the Department of Revenue, which will not be covered here.

Whether you are a mother seeking to establish paternity to gain financial support for your child, or a father desiring timesharing, take the time to determine what your goals are and whether your actions will meet the best interest of the child. 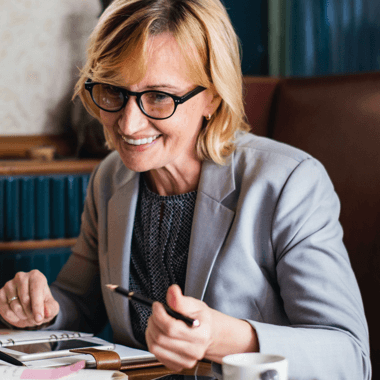 A Few Myths To Dispel

All of our specific law pages do not constitute legal advice, but are for informational purposes only. The hiring of a lawyer is an important decision that should not be based solely upon advertisements. Before you decide ask us to send you free written information about our qualifications and experience.